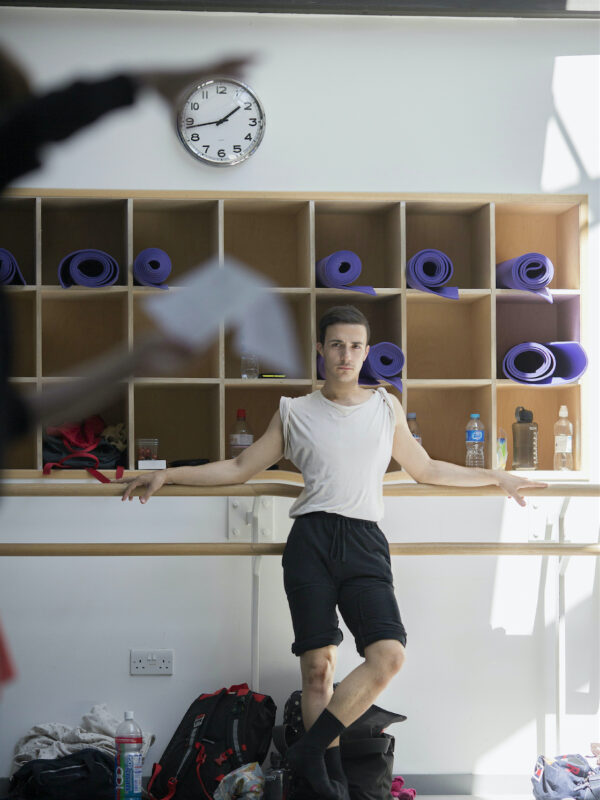 An exceptional Scottish Ballet project for the Commonwealth Games 2014 in which young dancers aged 15 – 25 visited Singapore in 2013 to perform their version of ‘Romeo and Juliet’ for the School of the Arts and The Human Expression Dance Company.

Stefanos Dimoulas held the role of Romeo in this performance.

Scottish Ballet’s group from Glasgow and School Of The Arts’ group from Singapore formed an ensemble cast and premiered Kerry Nicholls‘ “Semaphore” at the Commonwealth Youth Dance Festival 2014 at the Tramway Theatre.